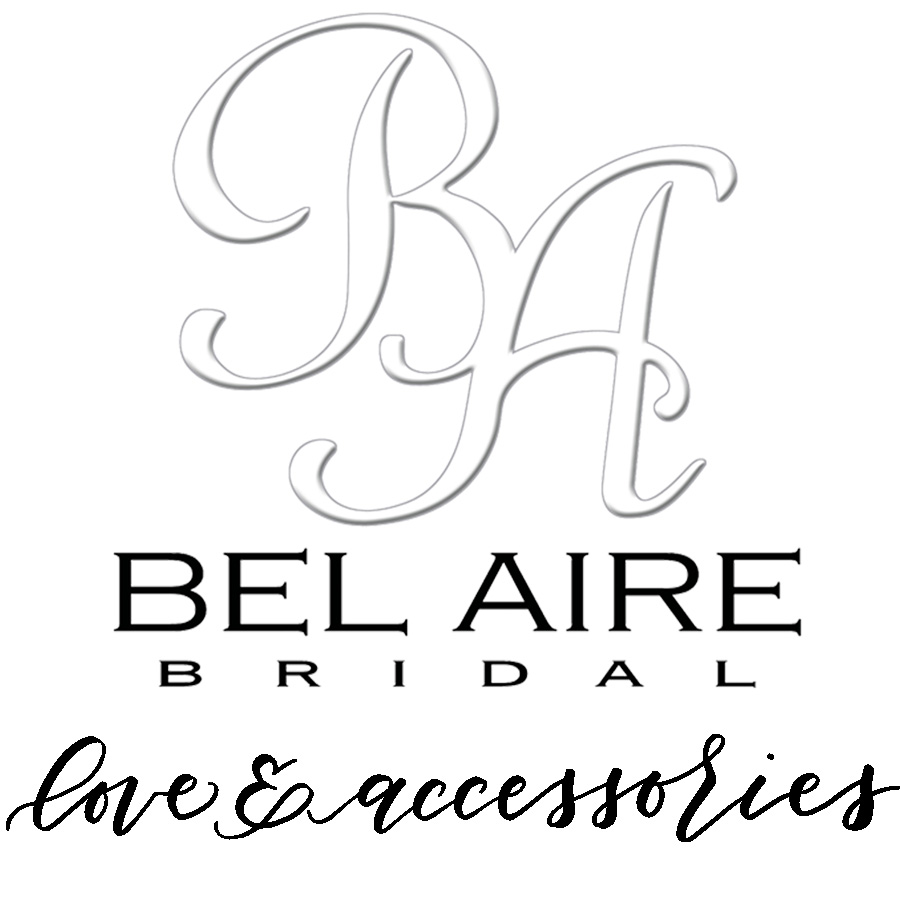 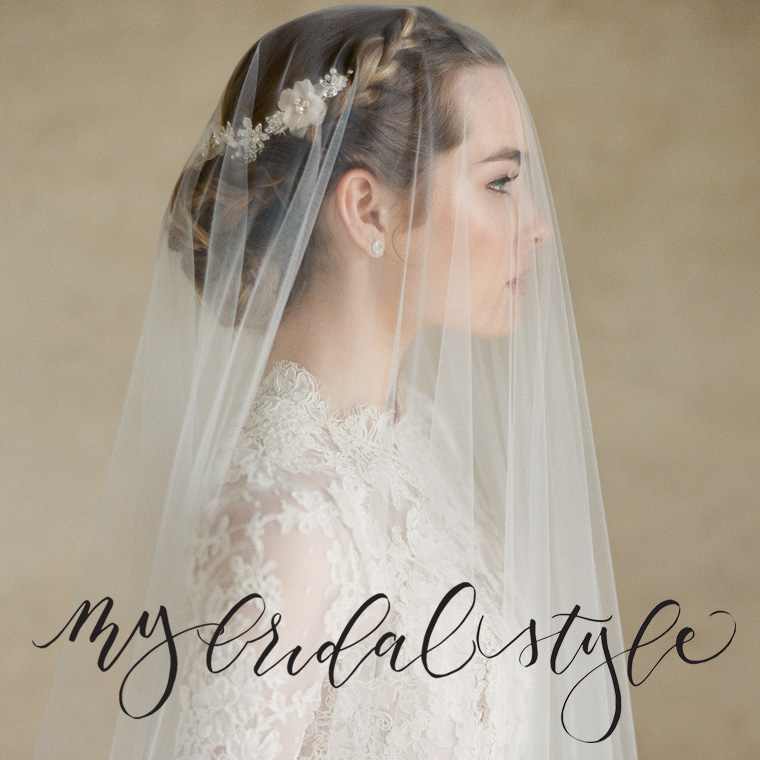 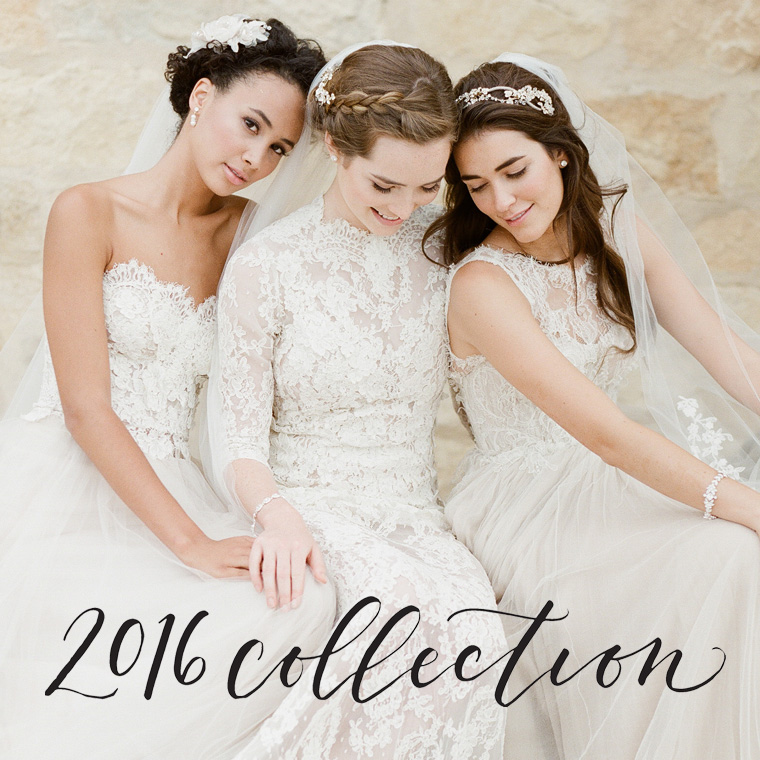 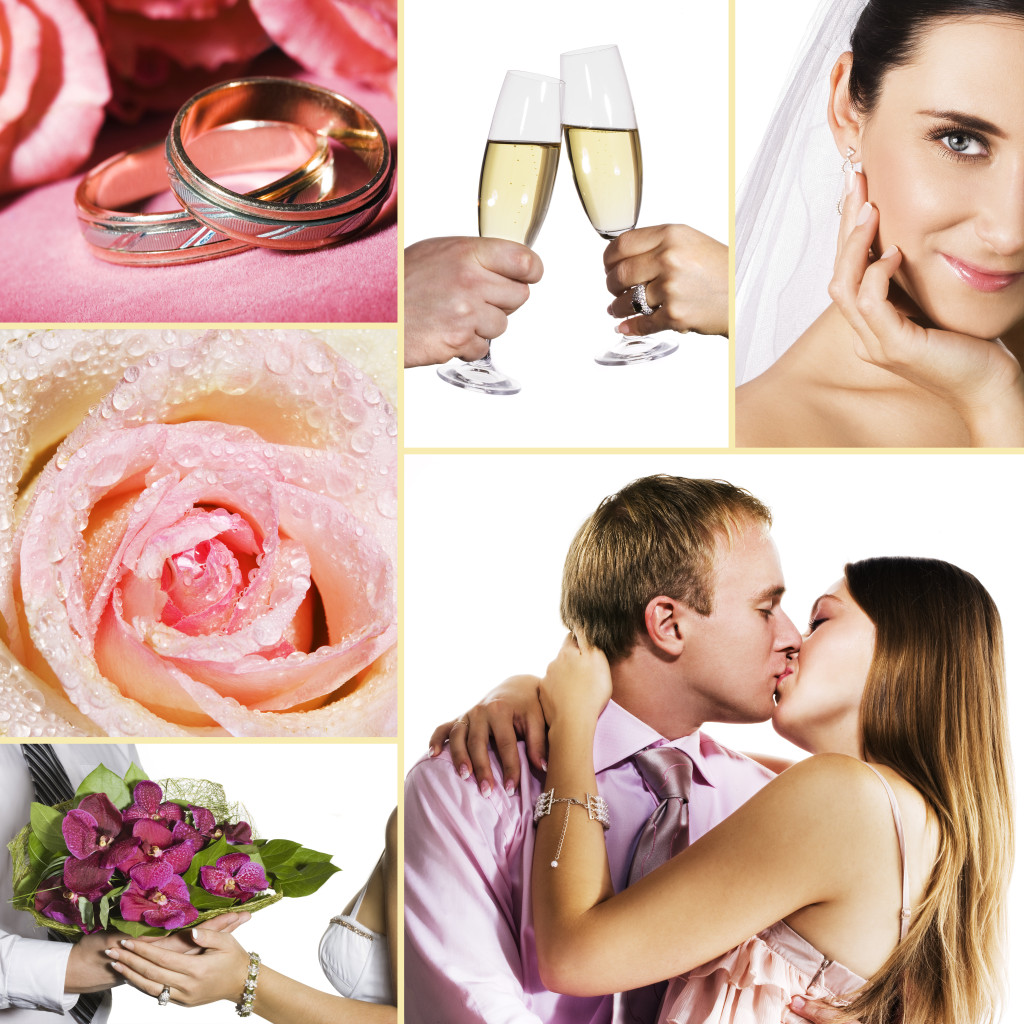 Are you ready to tie the knot? You might be wondering, is he?

It’s a good idea to enjoy your relationship as it is and discuss any unmet needs together. However, if you know he’s the One and are wondering if you should be dressing up a bit more on date night, consider the following signs that he’s about to drop down on one knee!

You’ve been together between two and three years
Not that this means anything in specific relationships; some people are together for a long time without being married! You could have good reasons for getting engaged earlier or later (for example, career plans, desire for financial stability, or personal beliefs). Statistically, however, many couples get engaged after they’ve been dating for a couple years.

He’s cleaned up his place or has recently moved
If he’s no longer using his Xbox screen as a night light, chances are he feels that you are more important than his bachelor habits. Efforts to make you feel comfortable and at home are a sign of caring and commitment.

You’ve met each other’s parents
Increasing numbers of women want to know about their engagement before anyone else, but it is historically traditional for men to ask parents for their permission or blessing. Similarly, he’ll want to be sure that you know his family and where he’s coming from.

Your ring size and preferred metals are suddenly relevant
Guys don’t really care about the jewelry you’re wearing—most compliments range from, “You look beautiful today” to “You look so pretty in that color.” If he’s suddenly very interested in your favorite metals or shapes of rocks, it’s a sure sign that he’s starting to shop.

He’s acting weird
Many guys are still into the surprise proposal. With a plethora of videos and online photos posting evidence of creative and outright over-the-top gestures, there’s a lot of pressure on him to make it memorable, romantic, personal, and fun. Also, he’s supposed to covertly make sure you look nice for the professional photographer he’s paid to hide in the bushes. Plus he’s expected to arrange for your best friends and/or family to congratulate you at a surprise party afterwards. Oh, and there’s the small caveat that, no matter how sure he is of your relationship, he’s still asking a question—and is waiting to see if you’ll say yes.

Wouldn’t you be acting a little nervous and weird, too?

Are you ready to say, “Yes”? What is your ideal proposal? Would you be disappointed if he picked a ring without your approval? Let us know!